Is it responsible to visit elephant rescue and rehabilitation centres in Thailand and around South East Asia?

I fell on my knees in tears. The story of Jokia, a blind elephant now living in the sanctuary broke my heart. Jokia used to work in the logging industry as a slave pulling heavy logs up hills every single day of its life. One day the elephant gave birth while pulling up a log, trying to stop while the workers would beat her up to keep going. The baby elephant was born dead, which left the emotionally intelligent elephant mother devastated. To force the elephant to keep going, they poked her right eye blind. Later she showed strong signs of depression and no longer could work – for this, they made her other eye blind too. Later, Jokia was luckily rescued and is now living as a part of a heard in northern Thailand, Elephant Nature Park.

As tourists have access to an increasing amount of information on responsible travel online, wildlife experiences like elephant riding in South East Asia are losing their appeal. According to a New York Times article published in June, 2019 more than half of Thailand’s 7,000 elephants live in captivity.

Thailand suspended almost all of commercial logging in 1989 creating a market for elephant riding for the captive elephants. While elephant tourism grew popular around South East Asia, Thailand has the highest number of elephants in tourism – roughly twice as much as in India, Sri Lanka, Nepal, Laos and Cambodia combined.

Elephant riding camps are now being turned into rescue centers and sanctuaries as tourists seek for more responsible experiences (World Animal Protection, 2017). But is it really responsible to visit elephant rescue & rehabilitation centers that make a profit from offering wildlife encounters for tourists? Or is it just a greenwashed wildlife encounter still exploiting captive animals?

I have to admit right away, that I have also been on the back of an elephant back in India in 2010. The reason tourists take part in irresponsible tourist activities is rarely their willingness to be cruel, but rather the not knowing better.

Read about my experience at Elephant Nature Park near Chiang Mai, Thailand in 2016 here.

The important role of the mahout from history to today

Elephants play a significant cultural and religious role all over South East Asia. According to a research done on the domesticated elephant in India, elephants may have first been tamed already 6,000 BC. Originally elephants have been used in warfare and transport. Before captive elephants became a part of the tourism industry, they were used in the logging industry. The use of elephants ended in 1989 as mentioned above in the first chapter of this essay.

Elephants are also a religious symbol in Buddhism and thus worshipped.

When we discuss the responsibility of visiting elephant rescue and rehabilitation centers, we cannot only focus on the animal rights question. The current social impact and issue that needs to be discussed is mahouts. Mahoutship is the tradition of caring for and training the captive elephants. Each captive elephant has their own mahout. Mahoutship used to be a highly valued position in Asia, but it has turned into the opposite since modernisation, says Richard Lair in an Atlantic article in 2016.

Today’s mahouts are ethnic minorities, such as refugees from Myanmar as Thai nationals rather avoid the career path. Elephant rescue centers knowing the tourists interest in responsible travel, may explain hiring Burmese refugees as a responsible choice ‘to offer jobs for those with no other choice to flee war’.

Mahouts in Thailand are reported to work 14-hour days around the week with a salary of as low as 3,000 to 5,00 Thai baht (USD 85-142) per month. According to a 2017 Travindy article, some mahouts who have immigrated from Myanmar to Thailand may not get paid at all, but have to live on tips.

Mahouts are often young men with minimal or no training at all with animals. Their wages are minimal and they barely have rights as workers as many are undocumented refugees. Training of a professional skilled mahout takes 20 years. As the job has become just another regular job for a teenage boy, more accidents are prone to happen. As many mahouts are undocumented, deaths and accidents at work go unreported. According to elephant veterinarian Dr Preecha Phongkum in Thailand, around 200 mahouts are killed annually, while only 50 may get reported.

Mahouts are often portrayed in a negative light by tourists as they are seen using bullhooks or being aggressive towards elephants. Without doing so (especially without proper training) the tourists would not have the opportunity to have a safe encounter with the captive wild animal.

The Atlantic 2016 publication on ‘The Human Cost of Elephant Tourism’ reported a case of an American tourist filming a mahout bashing an elephant with the bullhook. The video later went viral, blaming the mahout for unfair treatment of the elephant. When Daily Mail published an article about an elephant killing their mahout, the comment section flooded with comments like ‘they deserved it, sick sadistic sociopaths without understanding the mahout was likely doing whatever they could with their limited skillset to protect the tourist.

Mahouts are often young men with minimal or no training at all with animals. Their wages are minimal and they barely have rights as workers as many are undocumented refugees.

The economical impact of wildlife tourism in the Thai economy is high. According to Bangkok Post ( 2019) Thailand had 38 million foreign tourist arrivals in 2018 and tourism makes 10% of the economy. In a World Animal Protection report from 2017, it was surveyed that 40% of foreign tourists in 2016 wanted to ride elephants on their vacation. Even if elephant riding is becoming less popular, the interest to encounter probably will not change.

With 7,000 elephants living in captivity in Thailand, there is a need for at least the same amount of mahouts meaning the industry provides a minimum of 7,000 jobs.

The elephant tourism industry uses the victims of a war-torn country to get cheap labor from people who have no chance to even protect their own rights. According to a report by Human Rights Watch (2010), migrant workers from Burma, Cambodia, and Laos make around 5-10% of the workforce in Thailand in general.

On a Chiang Mai elephant sanctuary Elephant Jungle Sanctuary website it states that an elephant eats on average 150kg of food per day to survive. The cost of feeding one elephant a day is around 80 USD and a sanctuary often has several elephants. This issue can be larger with individual mahouts trying to make an income from their one elephant and many may be malnourished (National Geographic, 2016).

Asian elephant is an endangered megafauna playing an important role in the tropical ecosystem. The Guardian compares elephants to forest gardeners who plant, fertilise and prune trees.

There are currently 3,000-4,000 wild elephants living in Thailand and even though a century ago the number was 100,000 – the wild elephant population has increased in 15 years with 7% (Sustainable Times, 2019.). The megafauna needs a lot of land to roam and one of the challenges of increasing business with elephant rehabilitation centers is the need for more land for the captive elephants. Captive elephants cannot be returned to the wild, but land cannot be taken away from the wild animals.

I think there is no perfect solution for the catch-22 the elephant conservation faces in Thailand. The resources that should be allocated for the conservation of wild populations should not be used for more sanctuaries for captive elephants, though more elephants living in captivity need more land to roam as freely as possible.

Captive elephants cannot be returned to the wild, but land cannot be taken away from the wild animals.

It is estimated that over 1 million workers in Thai hospitality sector have lost their jobs (Thai Hotels Association, 2020). The international visitor numbers decreased by 83% in 2020 in comparison to the previous year according to Thailand’s Ministry of Tourism and Sports (Nikkei Asia, 2020).

As the captive elephants of Thailand in their rescue centers and sanctuaries rely on tourism, COVID-19 has left the industry in serious trouble. With losing jobs, many mahouts are trying to sell their elephants or return with them back to their homeland near the border of Thailand and Myanmar by attempting on 100km walks across the forests and mountains (CNA Insider, 2020).

Elephant Nature Park located in Chiang Mai reported they had adopted 13 additional elephants at the beginning of the pandemic as tourism came to a halt and there was no more income for the sanctuaries. Founded by Lek Chailert, a world-renowned elephant rights activist, Elephant Nature Park alone is home to around 40 captive elephants. The park works hard to continue educating local communities for better care of captive elephants and assisting them with changing their business model more responsible by giving up riding experiences and performances.

Currently what tourists can do is support by donations directly to the rehabilitation centers. Find out more here and donate or sponsor an elephant. I recently sponsored an elephant to do at least a little something to show support before the next time I can travel to Thailand again.

So, should I visit an elephant sanctuary when in Thailand?

Before my research, I wouldn’t have been so sure, but now I will go with a firm YES YOU SHOULD, but let me explain. The answer to whether it is responsible to visit elephant rescue & rehabilitation centers in Thailand and around South East Asia is not a simple yes or no. Captive elephants currently rely on tourism and now especially with COVID-19 it can be seen how important tourism is for being able to care for the captive megafauna.

What I find most important is that tourists are informed there are ‘good and bad’ elephant sanctuaries. Some support the caring of captive elephants and some have only transformed their business for the more aware tourists though may still mistreat the animal. It is important tourists check the elephants are never ridden, made to perform or are forced in close human contact. Also make sure the place you are planning to visit does not support breeding.

I believe tourism in elephant rescue & rehabilitation sanctuaries in Thailand and around South East Asia is the solution for fading out the elephant tourism industry. No more elephants should be captured or bred for tourism purposes, but the thousands that cannot be returned to the wild should live a life as close to the one they would in the wild.

I recommend using Responsible Travel as a good source for finding responsible sanctuaries to visit. 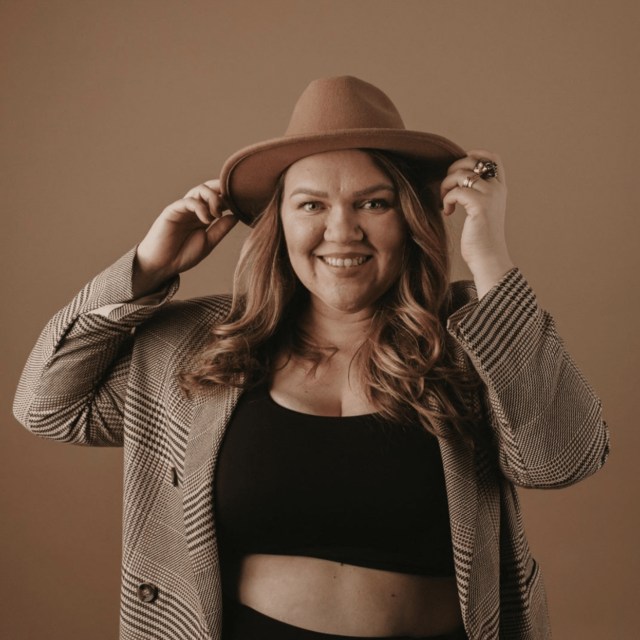 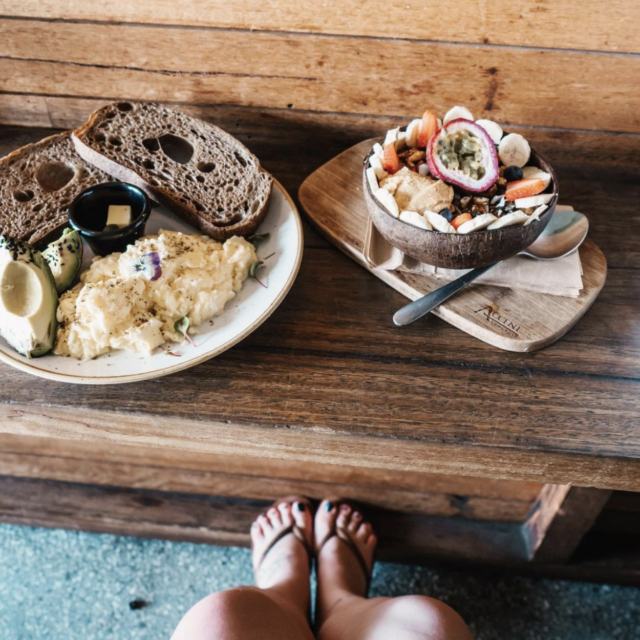 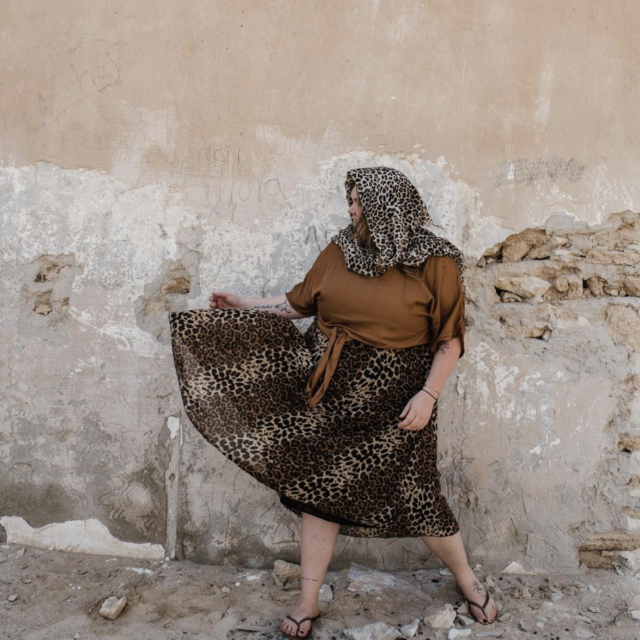 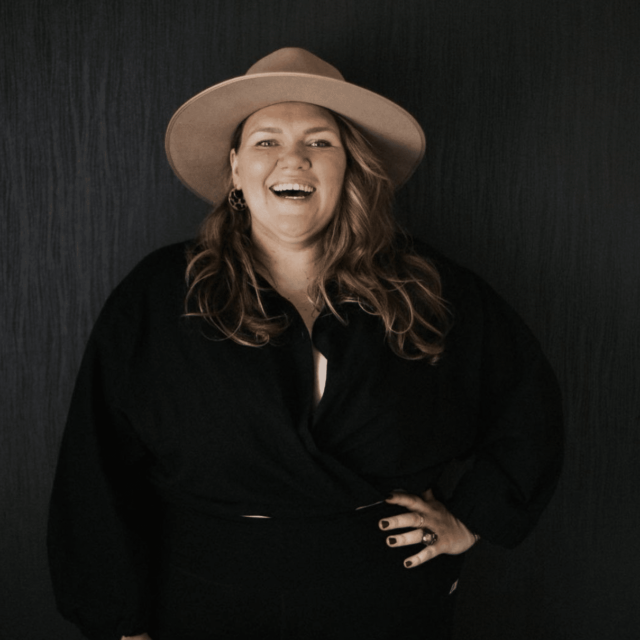 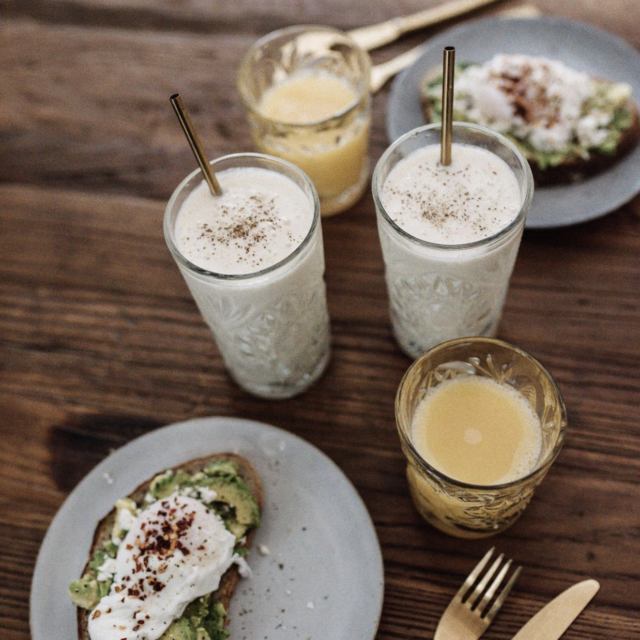